Sister Regis Mary Dunne was well known for her work in the field of medical science and bioethics. As a Sister of Mercy, Sr Regis made it her primary purpose to make a positive difference in the lives of others through her work and her faith.

After being appointed to the Mater Public Hospital laboratory, Sr Regis worked full time as a trainee biochemist whilst studying part-time at Queensland University of Technology (QUT) to become a Medical Laboratory Scientist.

Among her many career achievements, Sr Regis was the first to introduce cytogenetics – the study of the number and structure of chromosomes in cells – into a laboratory and led pioneering work in that field. In addition to this, she established the first genetic counselling clinic in 1961 to assist clinicians, patients and families to deal with the complexities of genetic diagnosis.

The recipient of many awards for her work in bioethics, Sr Regis sat on numerous state and local ethics committees and advisory boards. As a result of her extensive knowledge and passion for the subject, she was a part of the original committee who developed the National Statement on Ethical Conduct in Human research.

In 2007, she received an Order of Australia for her service to medicine and support of bioethics in medical research.

Sr Regis was an outstanding leader, teacher and person. Her legacy will live on through her significant contributions to medical research and clinical practice, the lives she has touched, and through the example she set with her life.

We are eternally grateful for her many years of support and she will be sadly missed by those who had the privilege of knowing her.

We are excited to announce a planned collaboration between the Queensland Eye Institute (QEI) and the Queensland Children’s Hospital, which will est...

Those who follow the Queensland Eye Institute (QEI) on social media may have noticed that we have recently launched a Q&A style webinar series on ...

Dr David Gunn's interest in ophthalmology began at an early age. Since then, he has celebrated a number of professional achievements, including receiv... 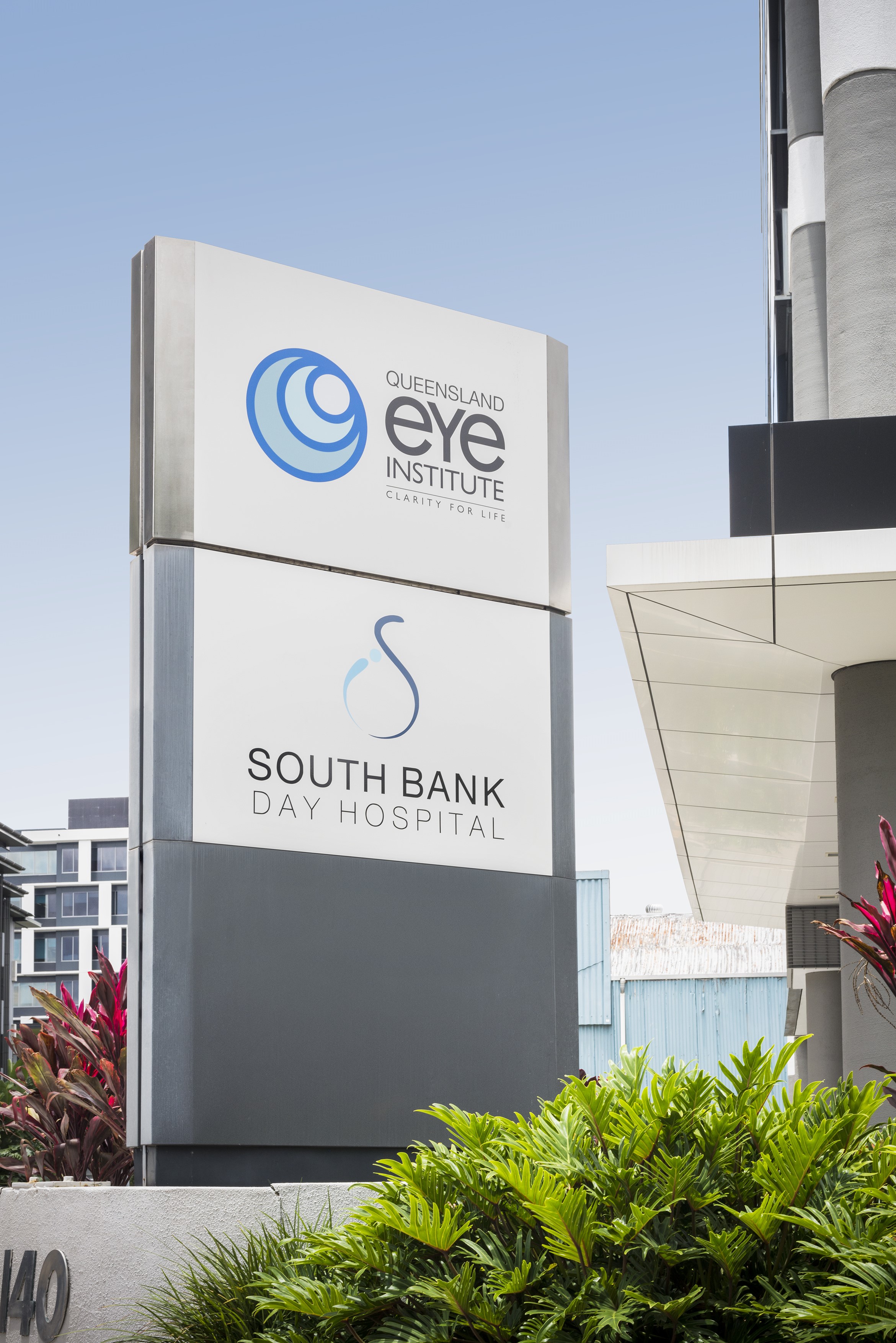